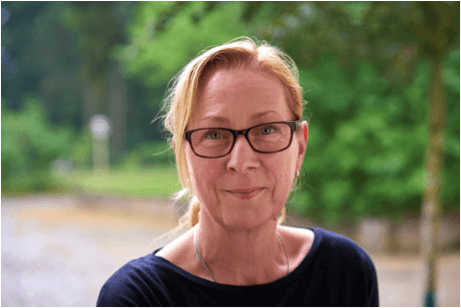 Andrea Soth has been part of Urgewald since 1992, when she became a founding member. In her capacity as head of finances, she began strategic fundraising in 2000, in order to create a financial base for the organization’s work – with great success. She continues to steadily advance fundraising, which guarantees Urgewald’s financial independence. Andrea works tirelessly to put ideas into practice and is one of Urgewald’s most creative minds. She also provides all her colleagues with advice and support in campaign development and often attends events herself. She frequently spends her spare time with and on her horse, roaming the surrounding woods.