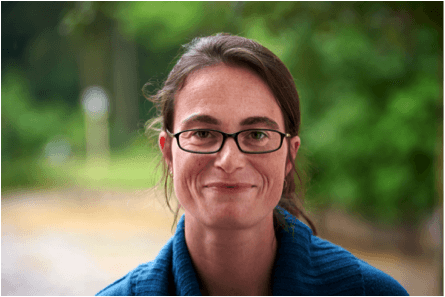 Katrin Ganswindt has been a member of the team for coal-exit campaigns in the energy and finance industry since 2011. Her research in South Africa on coal mining and coal combustion consequences has been used in various Urgewald brochures. She is well-connected worldwide to colleagues in other NGOs who work on the same subject and in Germany she promotes a consequent coal phase-out, especially at general meetings of corporations such as RWE, E.ON, EnBW, Deutsche Bank and Allianz. Katrin is also substantially involved in data research for the Global Coal Exit List that breaks down the international coal industry. When she isn’t fighting against the climate-killer coal at general meetings and talks, she enjoys channeling her energy into fist-sized swings at her punching bag.