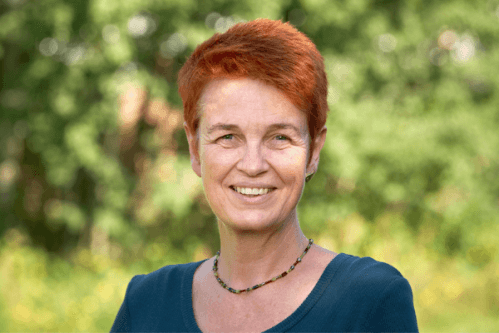 Ute joined the bank team in 2018. Joining Urgewald is more than “Back to the Roots”, because now her sense for international justice is called for once again. She follows up on her experiences in the fight against the Ecuador oil pipeline, but also on talks to financiers and experts, who failed to inform themselves on site about the consequences of their investments. Parliamentary knowledge from her time in the state parliament and as a member of the German Bundestag, and now the intensive monitoring of the World Bank by civilian society, form an untypical, but very exciting mixture.

Ute has added the standard dance variation to the Urgewald team’s enthusiastic dance circle. Always aware of species protection, she gardens with minimal effort and lots of colourful grassland.